The Hampshire city of Winchester is located on the edge of the South Downs. Its cathedral is one of its most notable landmarks, and it has several other interesting historical attractions. It has previously been listed as the best and happiest place to live in more than one publication, praised for everything from its culture to its relative proximity to London.

Winchester is on the pricier side in terms of property, with prices rising slightly in the last few years. The average house price is £564,174, with detached houses, in particular, costing a fair amount. If you’re looking for a detached property, the average price is more than £812,000, while a semi-detached house averages almost half that amount, at £469,855. Terraced houses are the most commonly sold property type, selling for an average of £521, 647.

Even if you’re looking for a flat in Winchester, prices for one-bedroom flats start just under £100,000 for retirement apartments. If you’re under 55, expect to be paying at least £160,000 for a one-bedroom or studio flat, although you can get a two-bed for not much more. As for terraced houses, a one or two-bedroom property could be yours for as little as £210,000 or, more likely, around £250,000 to £300,000, at which point you can start seeing three-bedroom properties too. Of course, if you have big money to spend, a house with three times as many bedrooms could be yours for three million.

Winchester has a fairly small city centre, with various suburbs and villages offering alternative places to consider when looking for a property. Young families and commuters often choose to settle in Winchester, although they’re not the only people to choose the city to settle down.

The area around Winchester school in the city centre and the streets that go down to St Cross have some of the most sought-after homes in the city. Most of these properties fetch over a million, although there are a few options that are more affordable.

Fulflood is located to the northwest of the city, conveniently close to the train station. It’s another popular location, cheaper than the city centre but easily accessible. Although close to the centre and train station, there are some quiet streets to buy in.

Hyde was home to Hyde Abbey but today is a suburb where young families often choose to buy property. Victorian terraces and semi-detached houses are found in this area, along with a leisure centre and Hyde Abbey Gardens.

For those who want to be a little further from the city, the village Northington is still within the City of Winchester boundaries. It’s eight miles away from Winchester itself, making it close enough that driving in shouldn’t be a problem.

How to get a mortgage in Winchester

We are an FCA approved FREE mortgage broker covering Winchester, Hampshire. and the whole UK. We have a team of CeMAP qualified independent mortgage advisers and protection advisers. We offer advice into the finance market and a range of mortgages as well as protection/life insurance.

Things to Do in Winchester

History is a focus for things to do in Winchester, from the cathedral to The Great Hall, what remains of Winchester Castle. The Theatre Royal offers performances for culture lovers, and there are even vineyards and distilleries that provide a fun day out. There are many characterful places to eat and drink around the city, and independent shops can be discovered down Winchester’s winding side streets. It’s also just a short journey to get to the South Downs or Blackwood Forest, where you can stay in a lodge and enjoy the wildlife.

Winchester is home to the first private school in England, but private schools certainly aren’t the only options. There are 37 primary schools and 12 secondary schools, as well as several colleges. Many of the primary schools have Outstanding Ofsted ratings, including Hitlingbury Infant and Junior schools and Sun Hill Infant School. Among the secondary schools, there is even a community special school for boys rated Outstanding. Various other options are rated as Good.

Travel in and Around Winchester

Winchester is an hour from London by train, making it a popular place to buy for commuters. The M3 also makes London accessible by car in about the same amount of time. The city is also very close to Southampton, just 12 miles away, as well as the rest of the south of England. Heathrow and Gatwick offer nearby London airports, which are 55 and 78 miles away, respectively.

There’s a lot to appreciate about Winchester, from its history to its proximity to London. Buying property in the city could work for you. 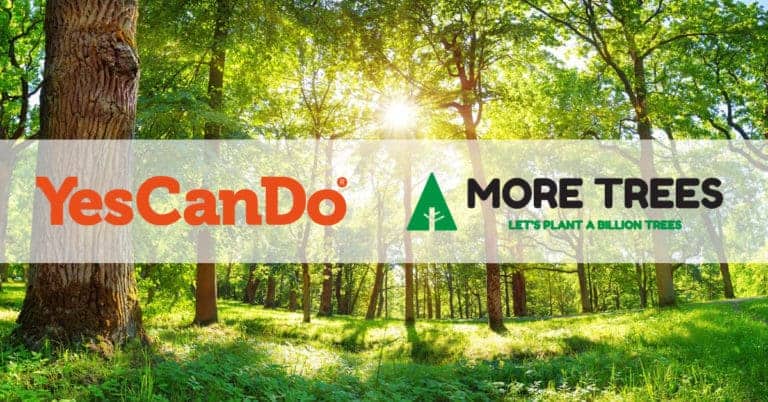